Born in Berkshire, England to an old Reading family, having attended English Public School and a stint at college, author Patrick Brigham moved to London, and went into real estate. After the economic crash of 1989, he licked his wounds, wrote two books, and in 1993 he decided to abandon London, the UK casino economy, and moved to Sofia, Bulgaria. 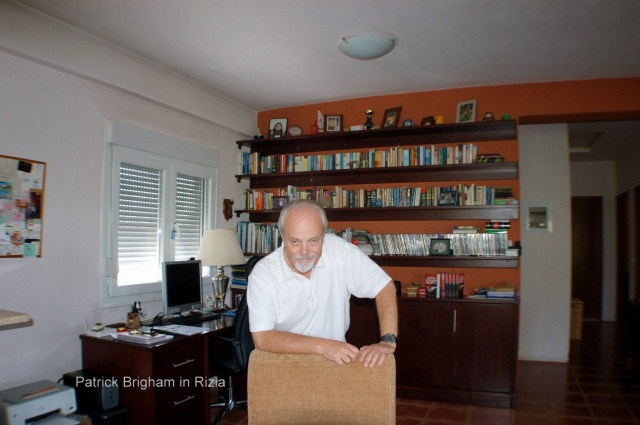 As the editor in chief of the Sofia Western News, the first English news magazine in Bulgaria  – between 1995 and 2000 – and as a journalist, he witnessed the political changes in this once hard-core communist country. There, he personally knew most of the political players, including the old communist Dictator, Todor Zhivkov, and his successors, Presidents Jhelev and Stoyanov.

The natural home of political intrigue, and the remnants of Bolshevism, Bulgaria proved to be quite a challenge, and for many of its citizens, the transition was also very painful. Despite this, Patrick managed to survive these political changes and now lives in Northern Greece, writing literary fiction, mystery novels and crime thrillers. A writer for many years he has recently written five good books, including, Herodotus: The Gnome of Sofia, Judas Goat: The Kennet Narrow Boat Mystery, Abduction: An Angel over Rimini, The Dance of Dimitrios, and finally a stand-alone literary fiction novel, called Goddess of the Rainbow. He has also recently published a play called Judicial Review.

Much of his writing has been influenced by over twenty years, spent in the Balkans, and Eastern Europe has proved to be a great inspiration for his writing good mystery novels and crime thrillers, redolent of Eastern Europe’s communist past. However, with his play Judicial Review, Patrick goes back to his English roots, and writes about money, greed and redemption! 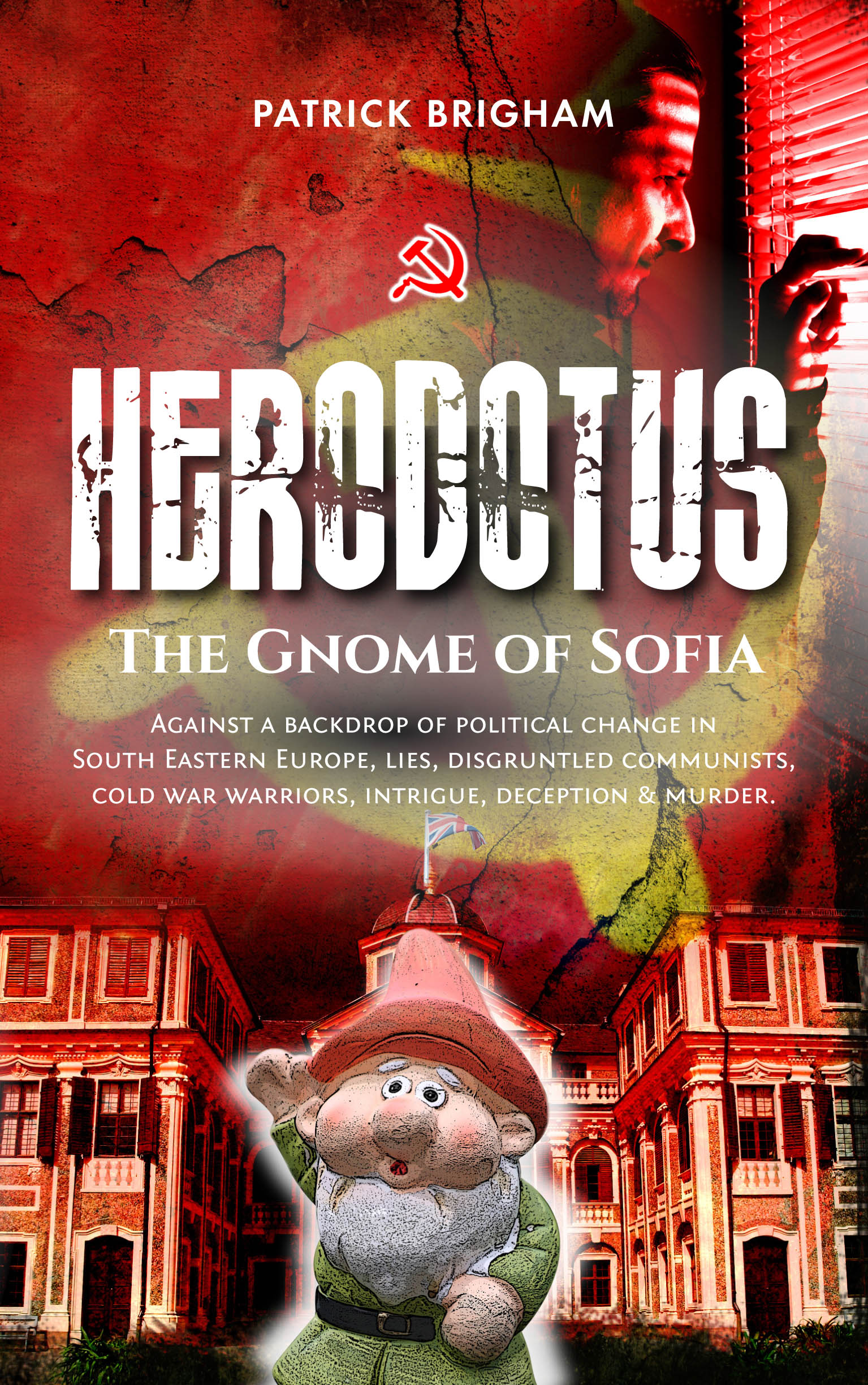 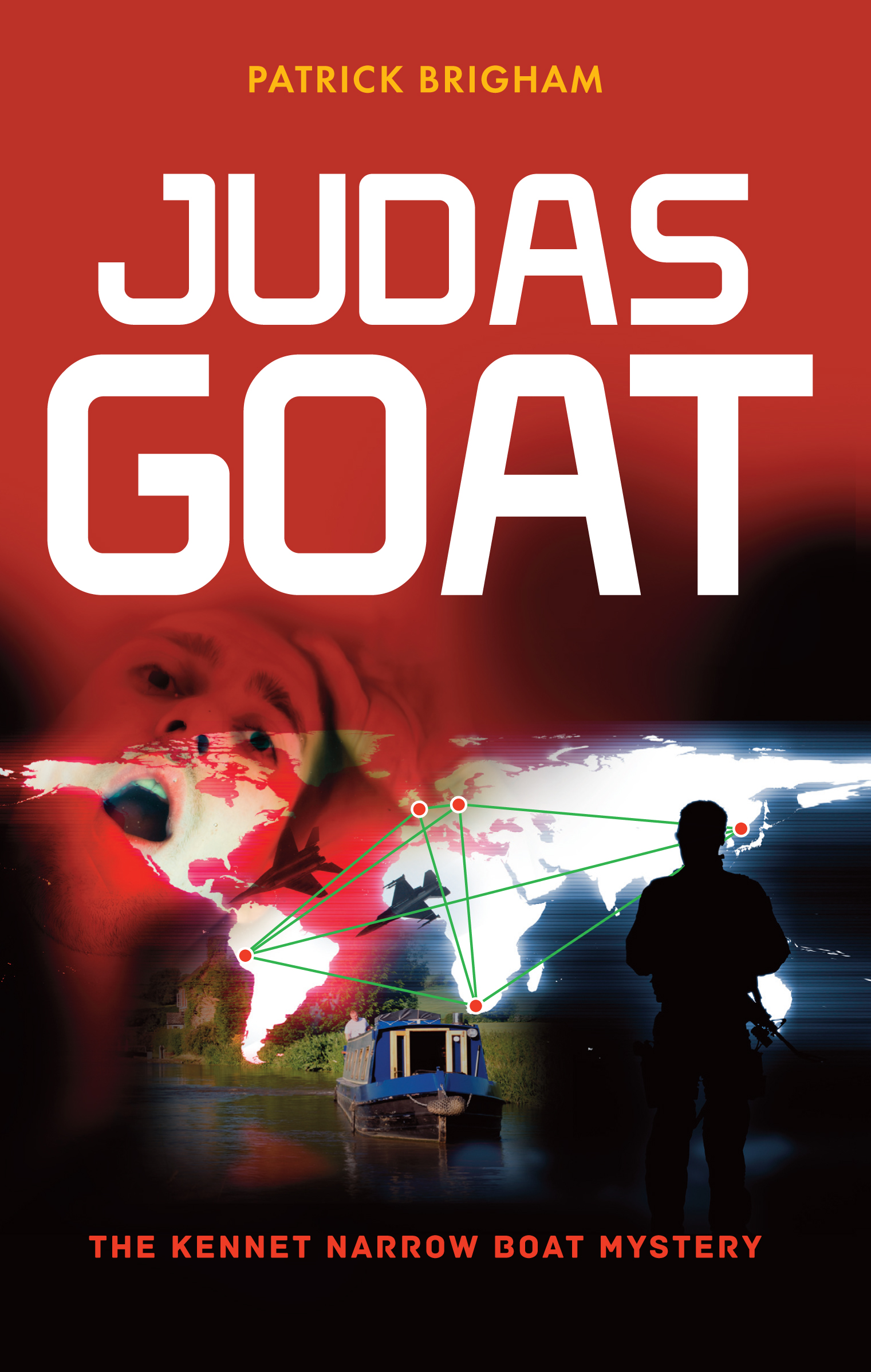 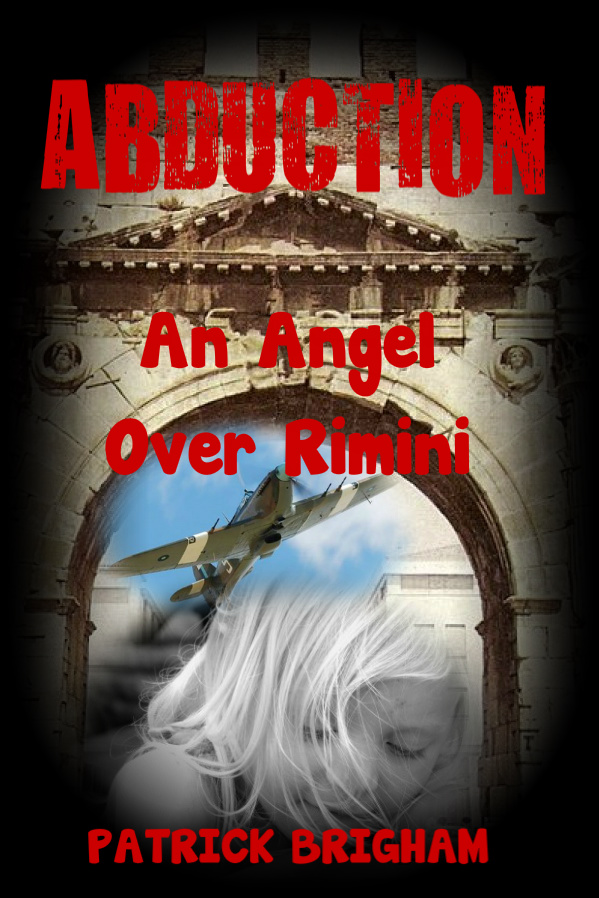 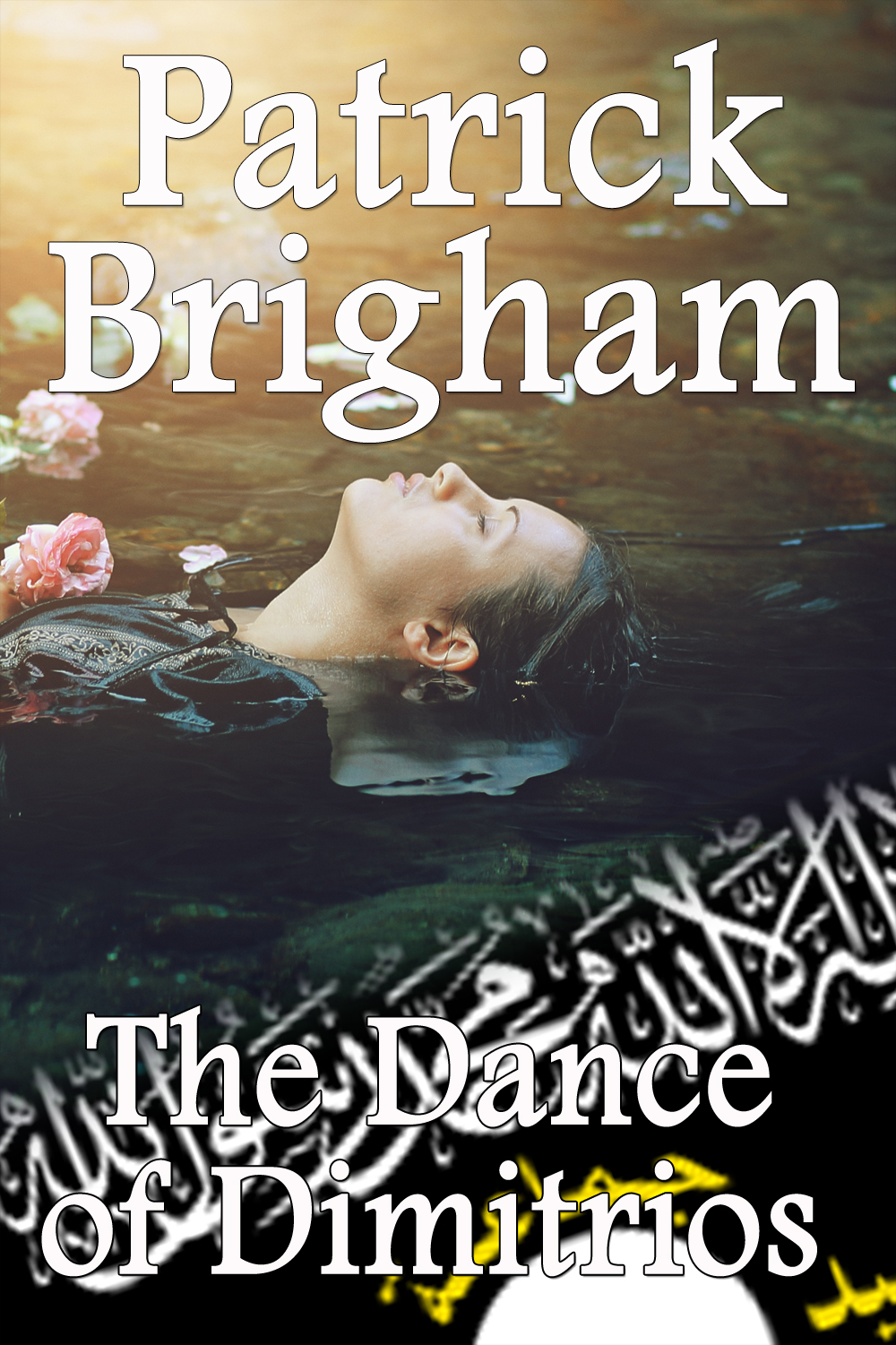 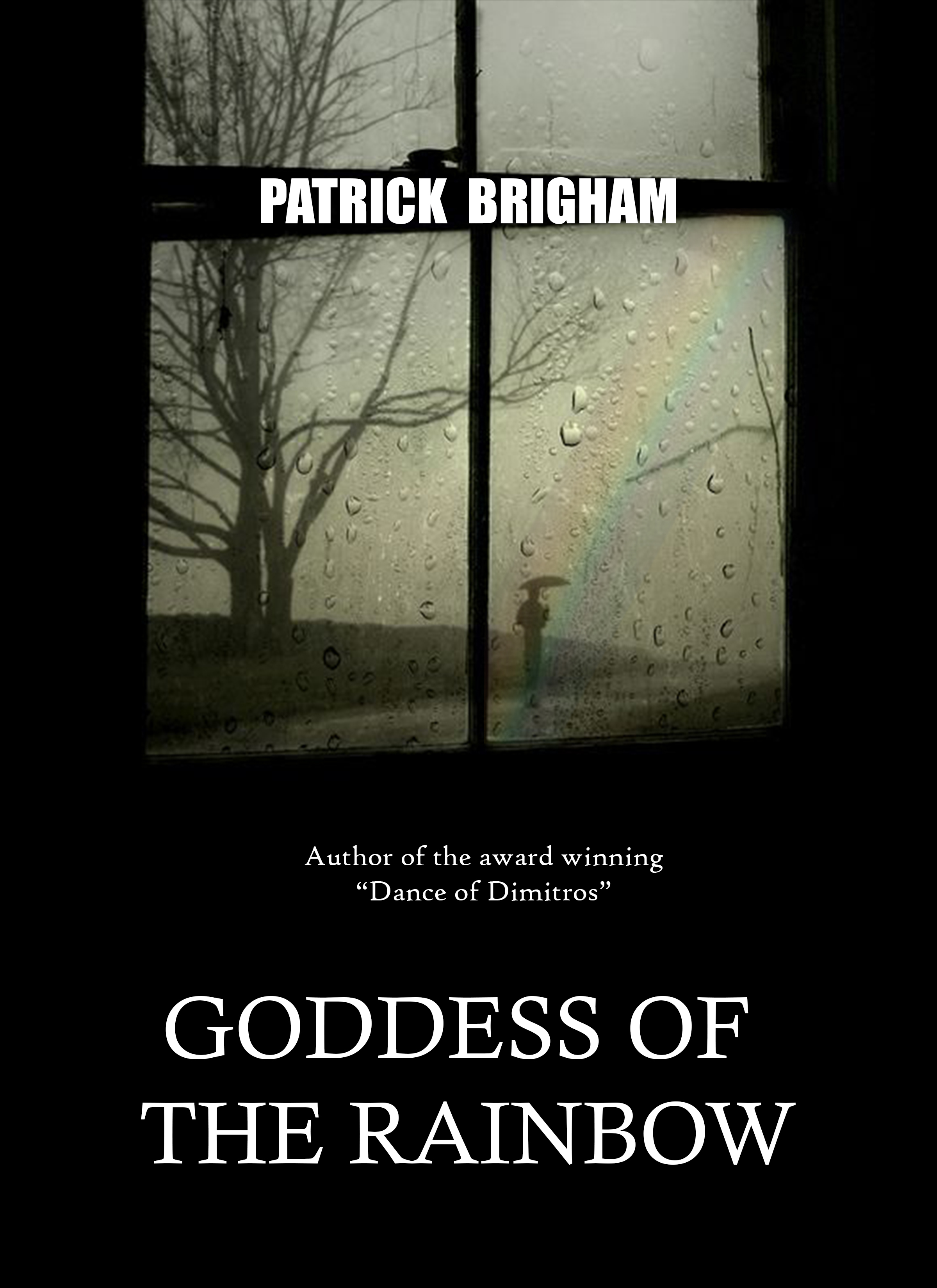 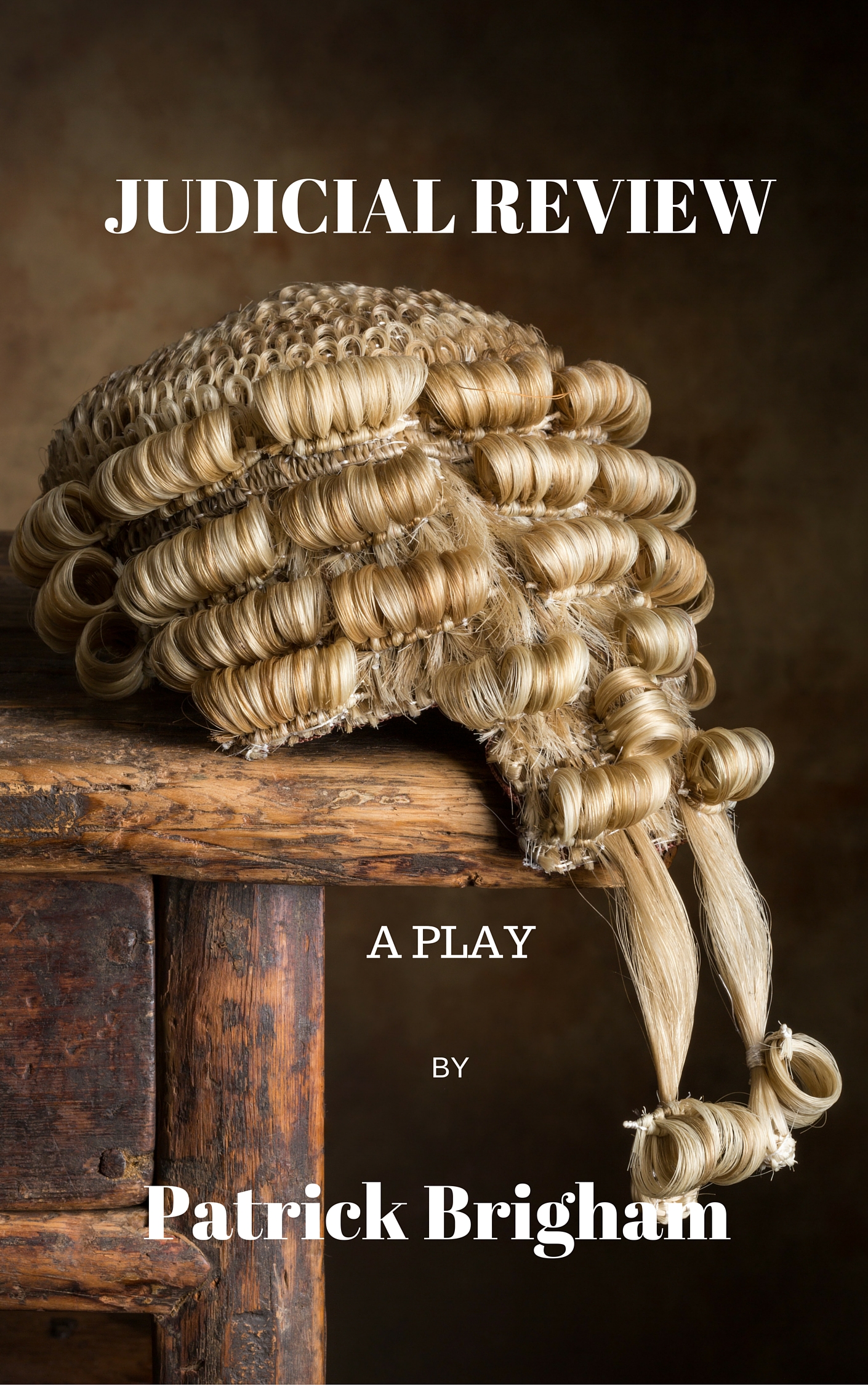 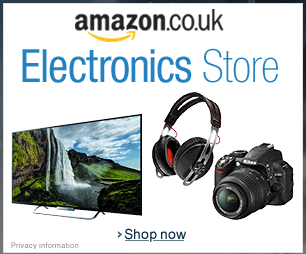 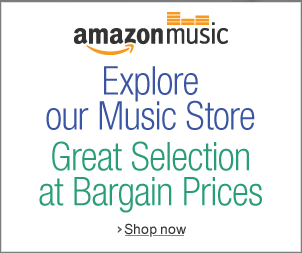 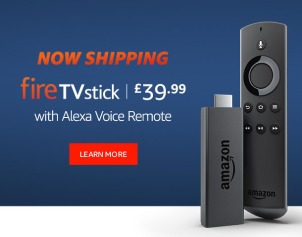